The Diocese of Cloyne in Cork has confirmed that a priest of the diocese has taken administrative leave pending the outcome of an investigation into an allegation of abuse.

It is understood that gardai are investigating an allegation made by a woman that the priest sexually abused her more than 20 years ago.

In a statement, a spokesman for the diocese confirmed that the allegation had been brought to its attention.

The spokesman said the safety and well-being of children is the first priority of the diocese.

He said the rights of both the complainant and the priest, against whom the allegation was made had to be respected, and that any action taken should not be construed as an implication of guilt.

Child protection practices in the Diocese of Cloyne were strongly criticised in a report by the National Board for Safeguarding Children last December.

Following publication of this report the Bishop of Cloyne, Dr John Magee, stepped down from the day-to-day running of the diocese in March.

He said he wanted to concentrate on assisting the Commission of Inquiry into the Dublin Archdiocese, which is also investigating the handling of abuse allegations in the Cloyne Diocese. 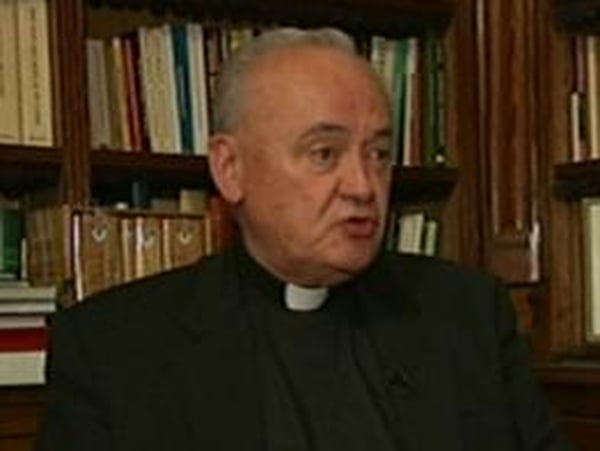