A study has found evidence of discrimination by employers against people with non-Irish names.

The Economic and Social Research Institute conducted the research into Irish and non-Irish job applicants.

As part of the research almost 500 CVs were sent in response to job advertisements.

Pairs of CVs with matching details and different names were sent in response to 240 jobs ads.

The two fictitious applicants had identical qualifications, skills and experience yet those with Irish names were more than twice as likely to be called for interview.

Compared to other countries the level of discrimination revealed in Ireland is high, according to researchers.

The Equality Authority’s Richard Fallon said the findings point to a needless loss of opportunity if employers do not look at the skills behind names on job applications. 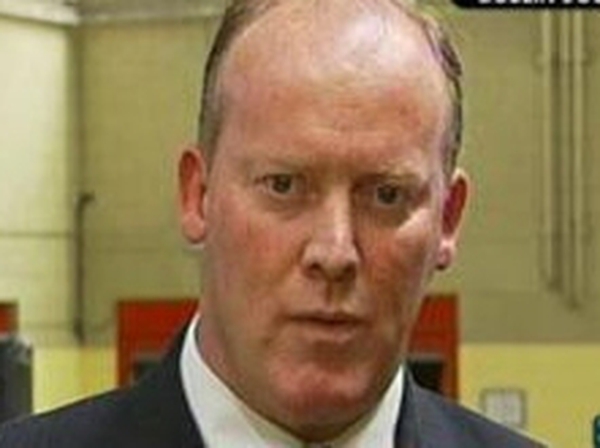