A retired priest from the Diocese of Cloyne was interviewed for several hours by detectives investigating allegations of clerical abuse in the diocese.

The priest, who is in his 70s, attended voluntarily at Mallow Garda Station yesterday where he was quizzed about two formal complaints of sexual abuse made against him by two women in the past three months.

Afterwards, gardaí confirmed that two separate files were being prepared for the Director of Public Prosecutions.

The two woman had come forward separately to gardaí. One alleges she was sexually assaulted by the priest in her mid-teens.

The other woman claims she was in her early 20s when she was sexually assaulted.

Both have said the abuse happened in the 1970s.

Last December, the Bishop of Cloyne, Dr John Magee was strongly criticised for his handling of previous allegations of clerical sex abuse against two priests in his diocese.

Last month, he told mass goers he was stepping aside as Bishop of the Diocese so that he could concentrate on his commitment to cooperate with the State's investigation into the handling of clerical child sex abuse allegations there.

Yesterday, the Archbishop of Dublin Dr Diarmuid Martin warned that the findings of the Commission Investigating Child Abuse in Dublin would shock us all. 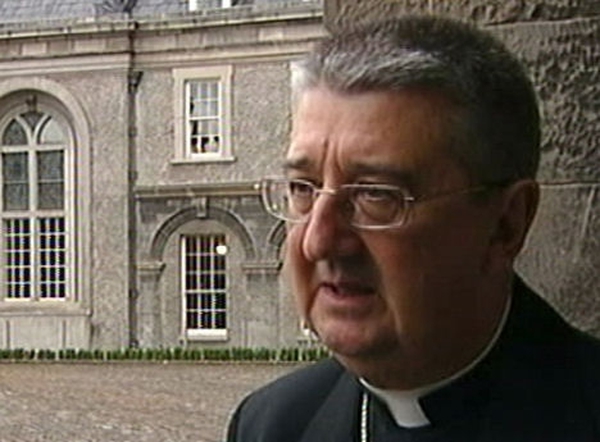