The pilots of a Tunisian charter aircraft which crash landed off the coast of Sicily in 2005, killing 16 people, have been sentenced to 10 years in prison.

A court in Palermo sentenced the Tuninter pilot, Shafik Gharby, and his co-pilot, Ali Kebaier, over the 6 August 2005 crash.

34 passengers and five crew were en route from Bari to Djerba when the plane went down 33km from Palermo.

A fuel-gauge malfunction on the Tuninter ATR 72 turbo-prop aircraft was found to be partly to blame for the crash.

The gauge, designed for an older and smaller version of the aircraft, led the pilots to believe they had sufficient fuel for their trip from the southern Italian city of Bari to the Tunisian island of Djerba, an investigation showed.

The pilot sought assistance from air traffic control, asking them to alert the emergency services.

He then opted to crash-land the plane instead of trying to reach Palermo airport, which was nearby.

Another five people, including the Director-General of the company and its Technical Director, were sentenced to between eight and nine years in jail by the court on Monday last.

The seven accused, who were not in court, will not be taken into custody until the appeals process has been exhausted. 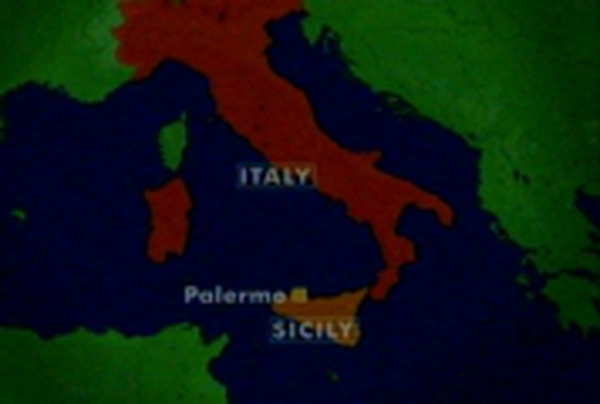