The occupation of the Waterford Crystal visitor centre has ended.

The decision came following a meeting of workers and former employees earlier today.

The occupation started on 30 January.

In a statement, Unite said that it hoped the proposal would result in the retention of manufacturing in Waterford.

The proposals to end the sit-in was accepted by approximately 90% of the hundreds of workers and former employees who turned up at a mass meeting this afternoon.

The proposals include the retention of around 110 full time jobs and up to 50 part-time positions. 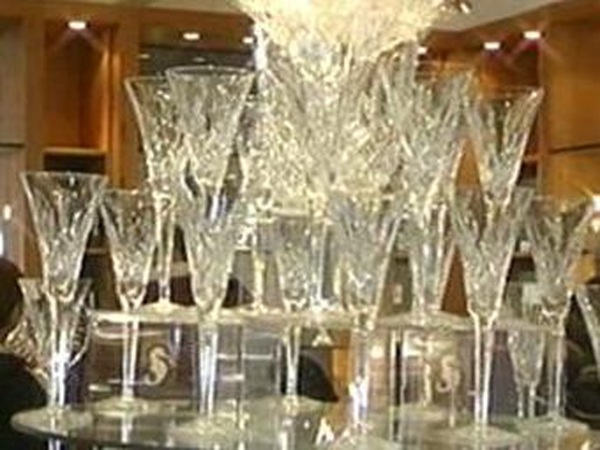