Waterford Wedgwood has gone into receivership.

This morning, the company asked that its shares be suspended from trading on the Irish Stock Exchange and said some of the group's Irish and UK subsidiaries have had to go into receivership and administration.

The company, which produces Waterford Crystal, and Wedgwood and Royal Doulton china, employs 800 people in Ireland.

It has appointed David Carson of Deloitte Ireland as receiver to the company. He said he is seeking a buyer for the firm, and wishes to sell it as a going concern.

A director of Waterford Wedgwood and former group chief executive officer, Redmond O'Donoghue, has said mayhem in the market place over the last three months was the chief factor which led to today's announcement.

Speaking on RTÉ Radio's News At One, he said the company could not have predicted how horrible the markets were going to be when it announced last October that it needed to raise funds of €150m.

He said the company had raised only half that amount.

Also on the programme, Minister for Arts, Sport and Tourism Martin Cullen, who is a TD for Waterford, welcomed that the receiver will try to sell the business as a going concern.

He said the Government would do what it could to keep the very strong brand of Waterford Crystal in Ireland.

In Ireland, the ultimate holding company Waterford Wedgwood PLC is in receivership, and joint administrators are to be appointed to the UK companies, of which there are about ten.

No other companies other than those in Ireland and the UK have had receivers or administrators appointed. It means they continue to trade, even though they are all subsidiaries of the ultimate holding company.

Union representatives were expected to meet with workers at Waterford Wedgwood this morning.

Unite was seeking an urgent meeting with management.

Spokesman Jimmy Kelly said the situation is 'sickening' but added that he believed the firm can ride out the storm.

The company last month reported pre-tax losses of €63.2m for the six months to 4 October, up 13% from a loss of almost €50m a year earlier.

Chief Executive David Sculley said it was clear that the group needed extra financing to continue with its business plan.

'I am disappointed that certain of the group's UK and Irish subsidiaries have had to go into administration and receivership, but we remain optimistic that ongoing discussions will result in a buyer being found for the businesses,' he said.

In October last, Waterford Crystal told workers about its plans to lay off another 280 people at its plant in Kilbarry in the city, ending large-scale manufacturing at the plant.

Chief Financial Officer of Waterford Wedgwood Anthony Jones said it had become clear that maintaining manufacturing in Ireland at its current level was not feasible.

Under a restructuring plan announced in 2007, 490 people were already due to leave the company. 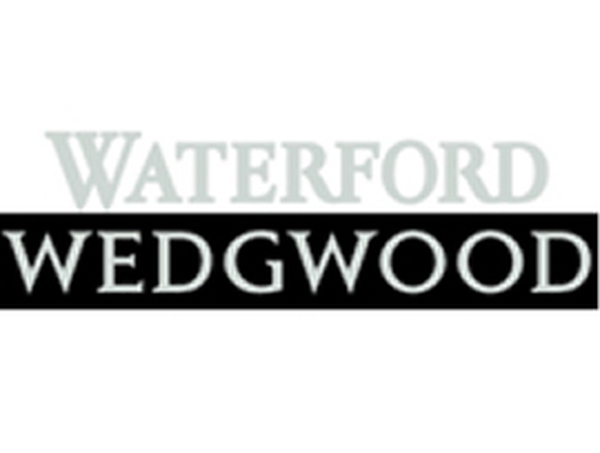