The Director of Public Prosecutions has said the witness protection programme is of limited use in tackling organised crime.

James Hamilton said it is a fairly drastic and expensive step to ask someone who has witnessed a crime to leave their home and move to another country.

Mr Hamilton was speaking before the opening of a conference in Dublin today on cross-border fraud and corruption across the European Union.

130 policemen, prosecutors, customs officials and asset recovery investigators from 26 EU countries gathered in Dublin this morning to assess the threat from, and work together to tackle, cross border fraud, corruption and organised crime.

The conference was told that one form of organised crime, smuggling and counterfeit cigarettes, costs Ireland €500m a year and costs the EU €100bn annually.

The DPP also said the use of participating informants - criminals who tell gardaí about the crime before it happens, take part in it but are not prosecuted - should be treated with caution. 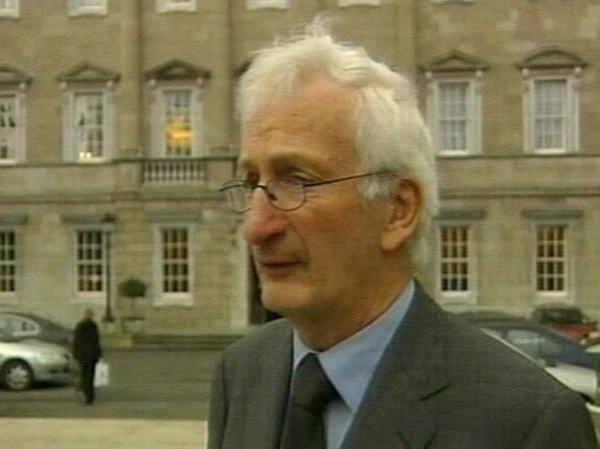