Gardaí are questioning three men in their investigation into last night's fatal shooting in Tallaght, Dublin.

The three men were detained late last night in the Crumlin area.

One man is in his late teens and the other two are in their mid 20s.

The shooting happened at Tymon North Park in Tallaght, and is understood to be linked to a feud between criminal gangs.

27-year-old Shay O'Byrne was shot three times in the back and died at the scene.

The 26-year-old woman who was with him was shot in the leg and is in hospital.

Gardaí investigating the murder have appealed for help in tracing the movements of two men seen in the Tymon estate area last night.

Both men are described as being in the late 20s or 30s and of stocky build. One of the men was wearing a black hood, while the other was wearing a long dark jacket

Anyone with any information is asked to contact gardaí in the incident room in Tallaght on 01 6666056, the Garda Confidential Line on 1800 666 111 or any Garda Station. 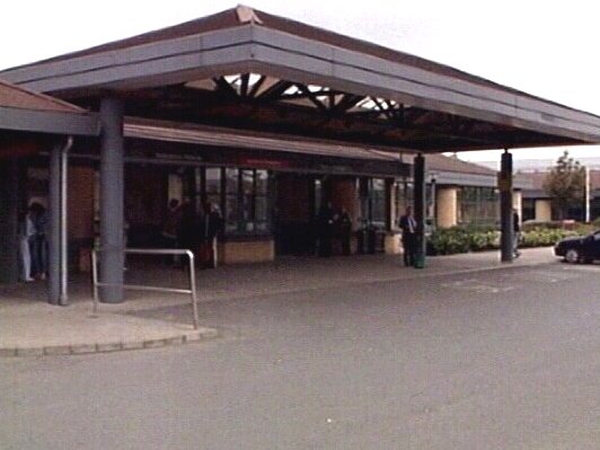