Professor Cassidy said the 17-year-old also had head injuries, which may have been inflicted while she was lying on the ground.

She said it was possible that she lost consciousness from an assault before she died from asphyxia.

Professor Cassidy also said there was an unusual injury of a piece of skin removed from the pubic area, possibly with a knife, after death.

Gerald Barry, 28, of Rosan Glas, Rahoon in Galway, denies murdering the 17-year-old student but has pleaded guilty to stealing a camera and a phone on 8 October 2007.

Professor Cassidy described how Ms Riedo's body was found naked from the waist down, partially covered with her coat, which was secured by a rock on waste ground near Lough Atalia in the Renmore area of Galway.

She appeared to have suffered neck compression and also had injuries to her head and groin.

The court heard that her clothing and bag were found nearby.

Earlier, a friend of the teenager wept in the witness box as she described the last time she saw her alive.

Azeria Maurer told the court that she left Manuela Riedo on the evening of 8 October and had arranged to meet up with her later in the King's Head pub but she never arrived.

She also said Manuela failed to turn up for her English class the next day.

Ms Maurer broke down in the witness box as she described how she and Manuela had found a shortcut to Galway city from Renmore.

They had used the path by the railway line a number of times together but on the night in question had arranged to meet in the city centre and she had walked the path alone.

Ms Maurer said she sent a text when Manuela failed to show up that evening and tried to phone her the next day but the phone was out of service.

A member of her host family, Martin Tierney, said he had earlier advised Ms Riedo not to take the short cut by the railway line alone. 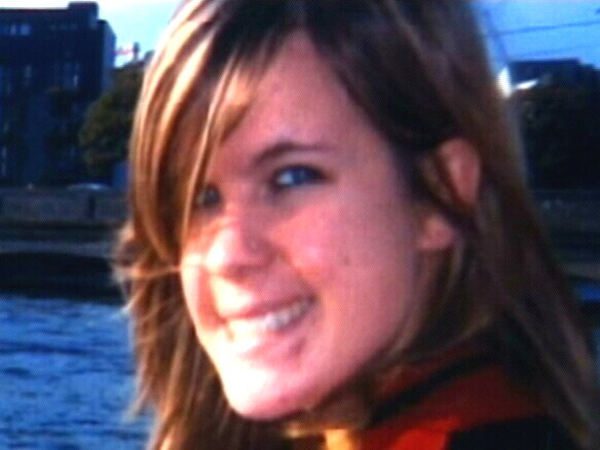