A Government-sponsored report by Transparency International has found that personal relationships, patronage and political donations are believed to influence political decisions and policy to a considerable degree in Ireland.

The National Integrity System Country Study, which was carried out over two-and-a-half years, also called for better legal safeguards for whistleblowers.

Other recommendations include the establishment of a new Garda Anti-Corruption Unit and better resources for existing law enforcement agencies tackling fraud and corruption.

The report identified local government, political parities and Ireland's public contracting system as being most vulnerable to fraud, corruption and abuse of power.

The study found that while Ireland has low levels of 'petty corruption', it is regarded by international observers as suffering high levels of 'legal corruption'. 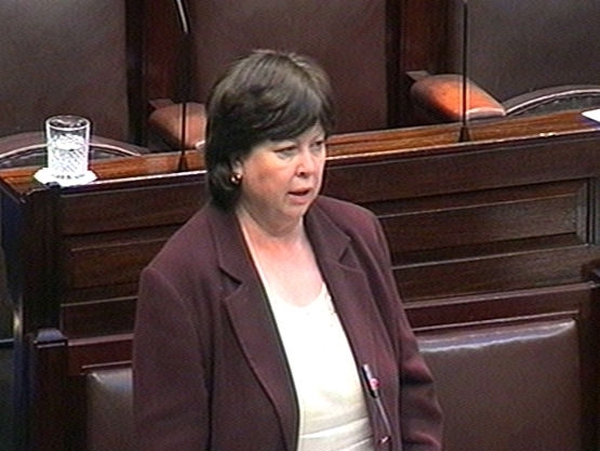