SIPTU shop stewards have decided that there will be an all-out strike at Dublin Bus from 1 March if management pushes forward with cost-cutting measures.

The union made the decision after receiving a mandate from its members.

In a statement Dublin Bus said it has not yet received official notification of any industrial action by the drivers' unions.

It called the action regrettable but said it was open to discussions to try to resolve the matter before 1 March.

Yesterday, bus drivers at Bus Éireann and Dublin Bus said they would mount a one-day strike on Saturday 28 February in protest at 600 planned redundancies at the two State companies.

A further two-day strike was planned for 9 and 10 March.

Separately, Minister for Transport Noel Dempsey has told the Oireachtas transport committee that passengers have been deserting CIÉ bus services at a dramatic rate over the last six to eight months.

The minister also warned that the CIÉ bus companies could lose €100m this year unless costs were cut.

Mr Dempsey said nobody wanted to see bus strikes but there had to be reform. 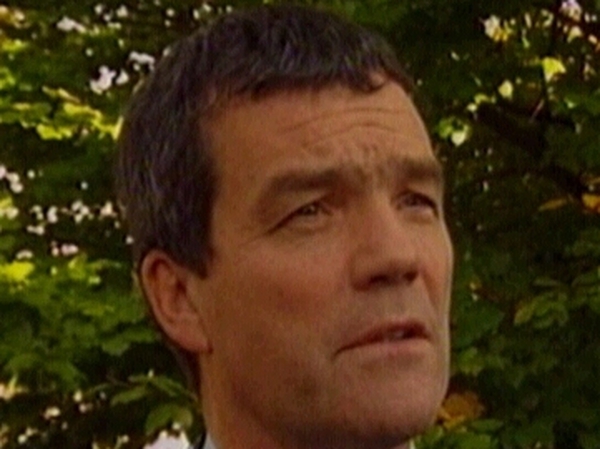