The Minister for Transport and the Marine, Noel Dempsey, has said transport alternatives must be provided before congestion charges are introduced in cities.

The Minister was speaking as he launched a public consultation on the Government's new sustainable transport and travel programme.

The consultation forms part of a plan to reduce congestion in Ireland's cities.

The Government's 12-year vision for Sustainable Transport and Travel deals not alone with congestion charges but also with carbon and fuel taxes, workplace parking levies and biofuels.

The document launched today points out that the petrol excise rate in Ireland is around 8% lower than countries like France and the UK, and is the fifth lowest in Europe.

This afternoon Mr Dempsey said that alternative transport options must be provided before congestion charges could be introduced.

He said that charges alone would not resolve Ireland's congestion problem and could only be part of the solution.

He also said a change in behaviour from members of the public was central to resolving congestion problems.

The minister said it was important that buses are being utilised to their maximum. He said he would not oversee the purchase of additional Dublin Buses if existing buses were not being utilised effectively. 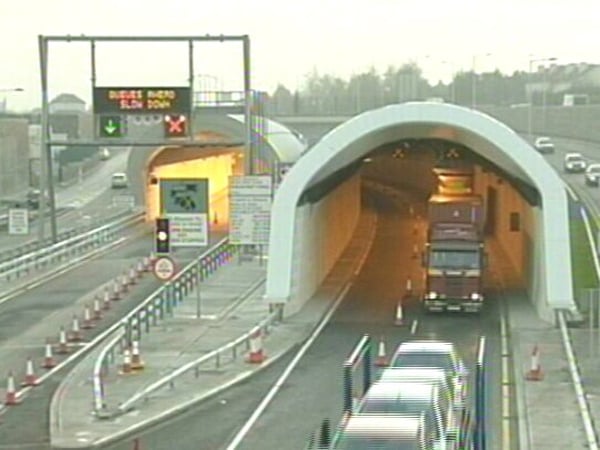