It is the first official visit by an Irish Government minister to Havana.

Mr Martin arrives in Havana as the country continues to celebrate the 50th anniversary of the Cuban revolution and the coming to power of Fidel Castro.

While there are little trade links between Ireland and Cuba, this visit is seen as strengthening ties between the two countries.

In February of last year Mr Castro resigned as president of the country and handed over power to his brother Raul.

There have been rumours about the health of the former Cuban leader but, while he no longer appears in public, photographs of him meeting political leaders are often published in local newspapers.

Ireland, along with the rest of the EU, continues to oppose the economic, trade and travel sanctions which the US has applied to Cuba ever since the Bay of Pigs episode in 1962. 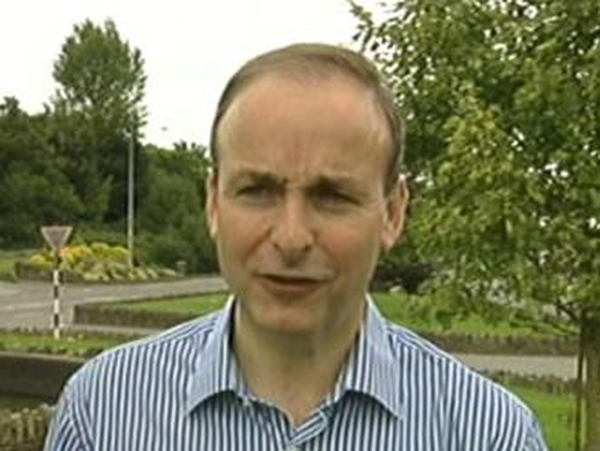