The Government has published a €4.5bn plan for sustainable transport to 2020.

The Smarter Travel plan aims to move 500,000 people from the car to what the plans terms ‘more sustainable forms of transport’.

It also aims to slash CO2 emissions by at least 4m tonnes.

A number of ambitious aims are outlined in the document including the target of having 150,000 people travel to work by bicycle.

It also wants electric vehicles to account for 10% of all vehicles.

More park and ride facilities on the outskirts of major cities are also planned.

The cost of implementing the new transport plan is €4.5bn.

The report states that funding of the new policy is an issue for Government in light of the prevailing economic and budgetary parameters.

Transport Minister Noel Dempsey (left) said something as varied as the plan with 49 different recommendations would need to be funded from existing budgets within the Department of Transport.

He said the 2011 review of the National Development Plan will include costings for as much of the new policy document as possible.

He said several Government departments could also feed into the plan in terms of improving health and education.

He said he would look for funding assistance from both of those departments.

In February last year, the Department of Transport published a consultation document on how to get people out of their cars and into sustainable forms of transport. 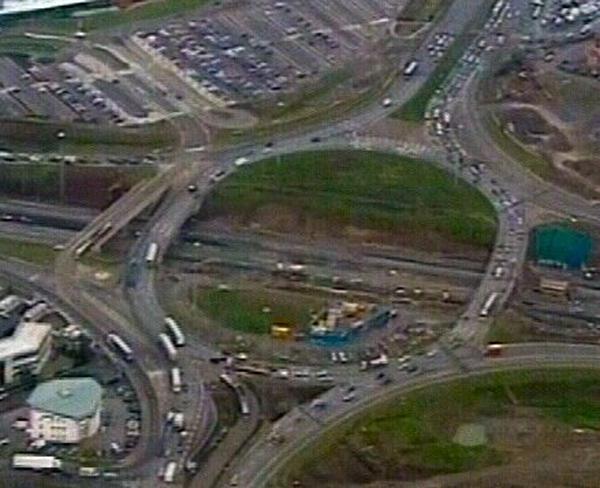