Minister for Transport Noel Dempsey has said he hopes the new Dublin Transport Authority Bill would get through the Oireachtas later this year and that the new Authority would be in place early next year.

The bill was published today.

The new Authority will have overall responsibility for co-ordinating transport in the Greater Dublin Area.

Speaking on RTÉ Radio's News At One, Mr Dempsey said an interim board would be set up in the meantime to ensure the necessary preparations were made. 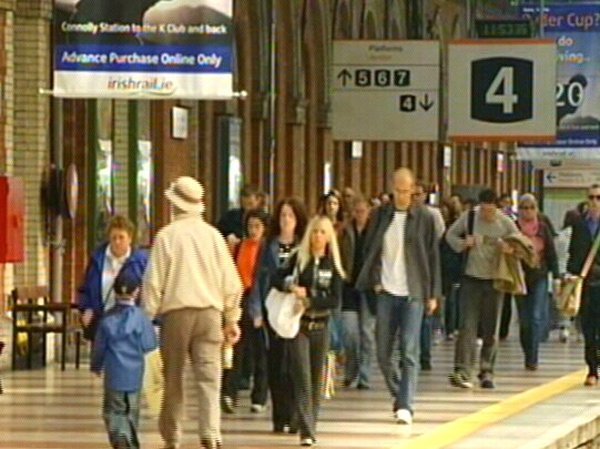