A mother-of-six from Co Roscommon has been sentenced to seven years in prison after being convicted on ten counts of incest, sexual abuse and neglect of her children.

The sentence was imposed at Roscommon Circuit Court this afternoon.

Circuit Court Judge Miriam Reynolds said there was room for future legislation to be drawn up to deal with the actions of the woman.

The judge made her comments this morning before the sentencing of the 40-year-old woman.

Her six children were aged between six and 15 when the offences took place over a six-year period at the family home.

The court was told yesterday that the six children were not fed properly, suffered from head lice and were beaten and abused on regular occasions.

Judge Reynolds said she would be dealing with the sentencing of the woman with legislation that dates back to 1908.

She pointed out that the maximum sentence she can hand down under this legislation is a term of seven years in prison.

'Had this being a case of a male person being convicted - a much longer sentence would be allowed under more recently amended legislation. A man convicted of incest can be jailed up to a maximum of a life sentence,' she said.

Earlier this morning, counsel for the woman said his client wished to apologise to all members of her family for her failures and all matters she did that had destroyed their lives.

The court was told she is suffering from medical conditions, which include depression, epilepsy and asthma.

Her barrister had asked Judge Reynolds to take into consideration that the wider community must have known of the abuse that was going on.

Mr Bernard Madden said it must have been obvious when the children attended school that they were badly dressed and badly cared for.

He said his client was particularly concerned about the effect of her sentence on her daughter, who is now 16 years old.

Mr Madden said this girl had been traumatised and wanted to take her own life.

The HSE said tonight it had appointed a senior manager to carry out a preliminary review of the circumstances surrounding the case.

The investigation would establish the facts and inform any further decisions, according to a spokeswoman.

'This review has already commenced and is being carried out by a senior manager from outside the Roscommon area,' she said.

A garda who investigated the case has praised the bravery and determination of the six children.

Sergeant John Hynes said great credit was due to every member of the family who brought the offences to the attention of the authorities.

He said the children had been adversely affected by the trauma but were receiving counselling on an on-going basis.

Minister for Health and Children Mary Harney has said the case was probably the most appalling case of abuse that she had ever read.

She did not understand how children were left in such a vulnerable position for so long and she saluted their bravery.

Ms Harney feels it is it was unthinkable and unimaginable that this litany of awful abuse had been inflicted by a mother on her family.

She said she is mindful of the facts that when efforts were made to take the children at the centre of this case into care, those efforts were opposed.

The Minister believes there are many people in society who need to learn some very serious lessons from what happened to this particular family.

Speaking on RTE's News at One, family law expert Geoffrey Shannon said existing legislation should be reformed to provide for equal sentencing for men and women convicted of incest.

Mr Shannon also said the Constitution should be re-examined to look at State intervention in the protection and welfare of children. 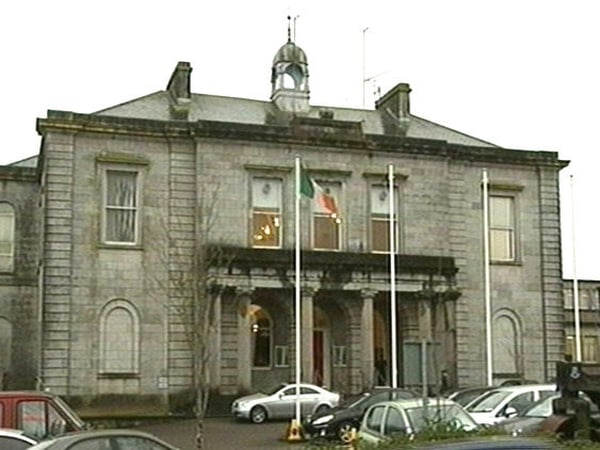