The emergency legislation to nationalise Anglo Irish Bank passed in the Seanad without a vote last night having earlier passed through the Dáil.

Several senators complained that they had called for a vote to be taken in the Seanad.

Opposition senators also protested that the debate on the Bill had ended with only two of 20 proposed amendments being debated.

During the Seanad debate, Senator Shane Ross said no-one was being told the truth about Anglo Irish Bank.

He said it was a disgrace that the bank's EGM last Friday showed corporate Ireland at its worst, as there were no answers to any questions.

Senator Joe O'Toole said those responsible for what had happened had to be chased, even into the courts.

He said a person could go to jail for not paying a household bill, yet those who caused the loss of jobs and pensions were never pursued.

For the Government, Sen Dan Boyle welcomed the Finance Minister's statement that regulation was to be improved. 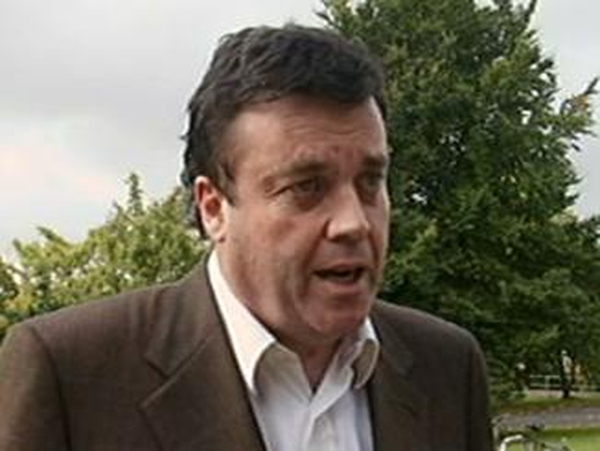