The Minister for Finance has said the question of State investment in the banks was the ‘very final option’.

Brian Lenihan said the Government was making arrangements for the appointment of new directors to the banks that would pursue the public interest.

He also said the Financial Regulator was recruiting staff that would help with the audit committees of the banks and financial institutions.

He said we would then be ‘in a much better position to know what is happening with the banks’.

Asked when this would be, he said ‘that work is taking place this week’.

Speaking on RTÉ Radio Prof Patrick Honohan, International Financial Economics, Trinity College Dublin, said that the worst of the international panic has gone but there is still quite a lot of tension in the world market.

He said that it was quite possible that the Government would choose to provide extra capital to the banks, but that it would not necessarily have to. 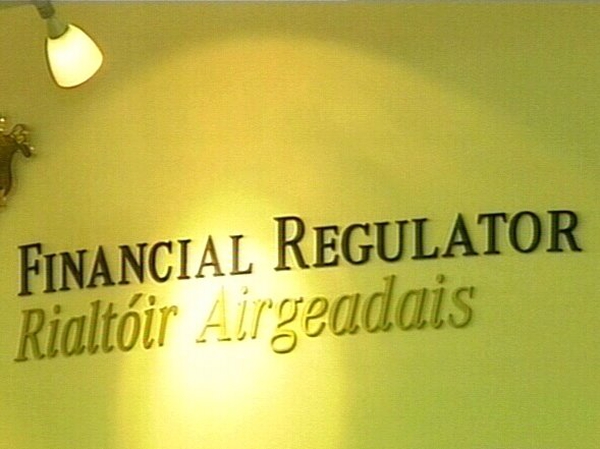