The Financial Regulator has revealed that the six main Irish banks have loans totalling €15bn secured only against property.

Giving evidence to the Joint Oireachtas Committee on Economic Regulatory Affairs, CEO of the Financial Regulator Patrick Neary said that banks will undoubtedly suffer some losses on these property exposures.

He also outlined some measures contained in the Government's bailout package.

The committee heard that in total, the six Irish banks have speculative lending on construction and property development totalling over €39bn.

Some €24bn of that is secured by additional collateral or sources of cash, leaving €15bn secured solely on property.

Mr Neary said currently the Irish banks are above their regulatory capital requirements, with ratios three points higher than the EU average.

But he said the extent to which the banks' future profits will able to sustain their capital levels depends on what provisions they have made for their exposure.

Revealing details of the Government's bailout plan, Mr Neary said the Regulator will immediately recruit 20 senior banking supervisory staff who will work in the banks.

He said the scheme will also require detailed business plans and extra reporting from the banks.

Mr Neary said he did not think he should resign and would continue in his job as long as the Regulatory Authority wished him to do so.

He said nobody could have possible forecast the scale of the current global economic meltdown. 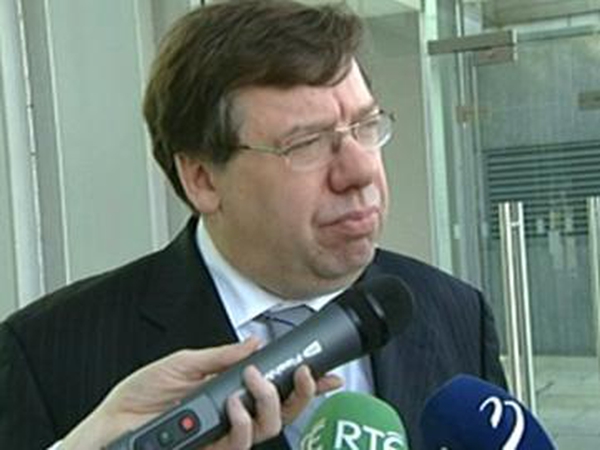