Bus Éireann is to cut 320 jobs and its fleet is to be reduced by 150 vehicles.

The company informed its 2,700 employees of the decision earlier today.

Bus Éireann also outlined a cost effectiveness plan with measures it says are necessary to ensure its success in 'a very challenging economic environment'.

In addition to the job cuts and reduction in its fleet, the plan includes a pay freeze up to the end of 2009 as well as the deferring of payment of the terms of Towards 2016.

The company says that the 'unprecedented economic downturn' led to a 4% decrease in Bus Éireann customer numbers in 2008.

It estimates that there will be a further 5% to 6% fall in passenger numbers in 2009.

Bus Éireann says it hopes that savings from the plan will restore the company to a strong financial position by the end of 2010.

Dublin Bus is also withdrawing 120 buses, which is 10% of its fleet.

It said no routes will be removed, but some services would be amalgamated and that the frequency of buses would be adjusted in some areas. 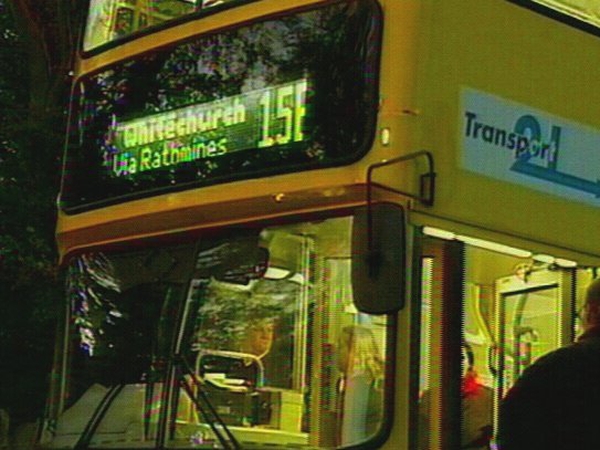