A woman in her 30s from Northern Ireland who contracted rabies while abroad has died in hospital.

Lisa McMurray had been in a critical condition in Belfast's Royal Victoria Hospital since the condition was diagnosed last month.

She had been in Africa a number of times in recent years and is thought to have contracted rabies after being bitten by an infected dog.

It is believed she may have been infected as far back as December 2006 while working in an animal sanctuary in South Africa.

She sent home emails at the time detailing how she had been scratched while separating two dogs and one of the animals had to be put down after it started foaming at the mouth.

She only began feeling unwell a few months ago and was diagnosed last month.

The death of Ms McMurray was confirmed in a statement from her family who said they were extremely proud of the bravery with which she fought her illness. 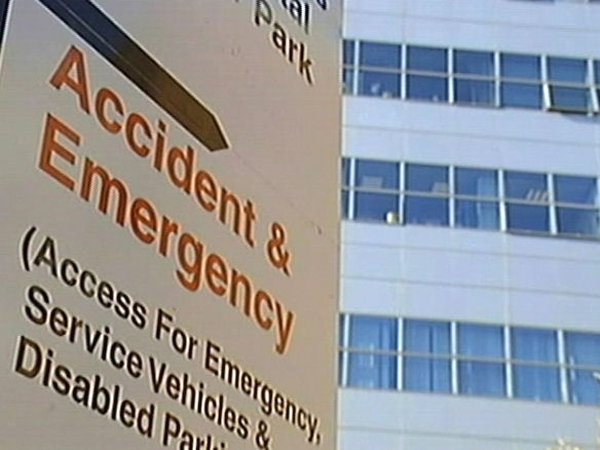