Health authorities in Northern Ireland have confirmed that they are investigating a suspected case of rabies.

However health officials are stressing they believe the risk to the wider community is negligible.

The patient at the centre of the rabies investigation was taken ill some time after returning from an overseas area associated with the infection, and may have been bitten there.

Initial tests on the patient for rabies proved positive, and further examinations are being carried out to confirm if the initial diagnosis is definite.

A spokesman for the eastern Health and Social Services Board in Belfast said it was a highly likely case of human rabies.

The patient was treated at the Ulster Hospital in Dundonald, and has since been transferred to the Royal Victoria in Belfast.

Health officials insist the risk to the wider community is negligible, and says all necessary steps on infection control are in place for the protection of staff. 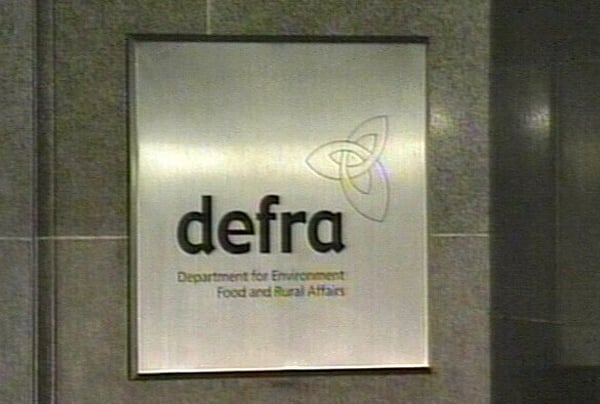