Victims' support organisation One in Four has said Catholic leaders should be deprived of their right to judge which allegations of clerical child sexual abuse they report to the State.

The organisation was responding to Cardinal Sean Brady's first statement on the controversy in the diocese of Cloyne in east Cork.

Bishop John Magee has said he would continue to co-operate fully with the Church-appointed National Board for Safeguarding Children.

Dr Magee was responding to a statement last night by Cardinal Brady.

Cardinal Brady acknowledged the anger felt by people following the board's findings regarding Dr Magee's handling of child abuse allegations in the diocese.

He said he realised the extent to which so many people now felt let down, angry and bewildered by the board's findings regarding Bishop Magee's handling of clerical abuse allegations in the Cork diocese. (Read the full statement)

He was responding to a report published last month by the Catholic Church's child protection body, which found that practices in the Cloyne diocese were ‘inadequate and in some respects dangerous’.

The report found that church authorities in the Diocese of Cloyne broke their own rules on reporting allegations.

In his statement Cardinal Brady says the findings have ‘brought further anxiety to victims of abuse’.

Cardinal Brady says the Board would seek a written commitment from church leaders that they would implement fully, existing statutory guidelines on the issue.

He also says that he had suggested that it might also consider reviewing current practice in every Diocese.

Cardinal Brady said the Board should prioritise the publication of its first annual report.

‘This will provide the first public overview and assessment of the standard of implementation of statutory guidelines on reporting and on a one-Church policy throughout the Church in Ireland,’ he said. 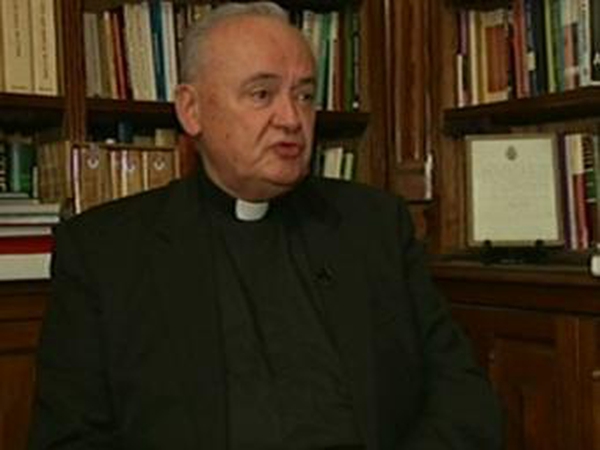