Pamela Izevbekhai has had her High Court challenge to her deportation adjourned after her lawyers applied to have another judge hear the case.

Justice John Hedigan agreed to an application for the case to be heard by another judge because of certain findings he made in a ruling concerning an earlier hearing of her case last month.

He said while there was no question of a conflict of interest and he could have heard the case fairly and impartially, there were grounds for a reasonable perception that he had already adjudicated on certain matters in the case.

Justice Hedigan said it was important for the applicant and for public perception that he allow the application.

Last month he had refused to grant her an injunction preventing deportation pending the outcome of today's case.

A deportation order was eventually halted after the European Court of Human Rights intervened in the case.

Ms Izevbekhai claims her two daughters, aged seven and five, will be subjected to female genital mutilation or FGM if they are forced to return to Nigeria.

Today she was due to begin High Court proceedings challenging the decision of the Minister for Justice not to consider her for subsidiary protection.

This is an order under which the Minister has discretion to allow someone to remain in the country after they are refused refugee status if they face the risk of harm in their country of origin.

Ms Izevbekhai's case had attracted support from a number of rights organisations, including Amnesty International and politicians. She was recently given a civic reception in Sligo.

Pamela Izevbekhai's first born child died as a result of female genital mutilation in Nigeria in 1994.

She came to Ireland in 2005 but after a long running legal battle has been refused permission to stay here.

The State claims her fear of FGM is unfounded and says she could be relocated in Nigeria to protect her children.

However her supporters say she will not be safe anywhere in that country.

The case has been adjourned to 20 January. 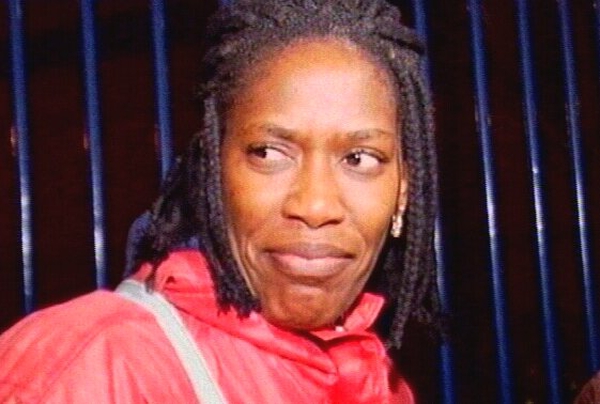