Users of Internet Explorer have been advised to switch to another browser until a serious security flaw has been fixed.

The flaw could allow criminals to take control of people's computers and steal their passwords.

In a security note about the flaw, Microsoft said that roughly 0.2% of users worldwide could have been exposed.

The company said that while that percentage may seem low, it still means that a significant number of users have been affected, and the number is growing.

The flaw mainly affects version seven of the software, which is the most commonly used internet browser in the world. 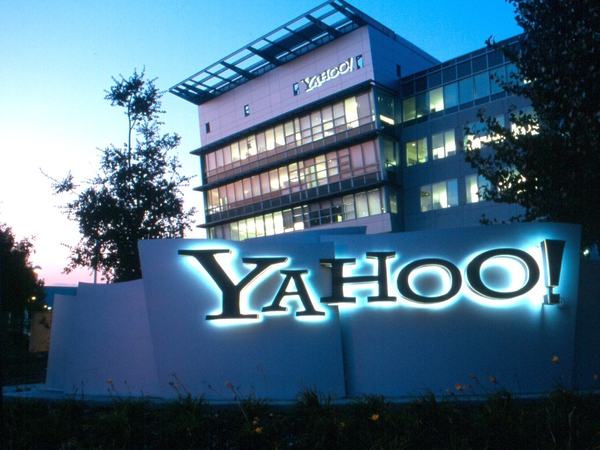