The Government is continuing preparations for a new economic recovery plan to be published in the New Year.

The economy now expected to contract by significantly more than had been forecast at the time of the Budget.

Minister for Finance Brian Lenihan told the Dáil last night that he expects the overall contraction to be somewhere in the region of 3 to 4%.

Mr Lenihan said the plan is now being drafted, with the lead being taken by the Taoiseach's department. 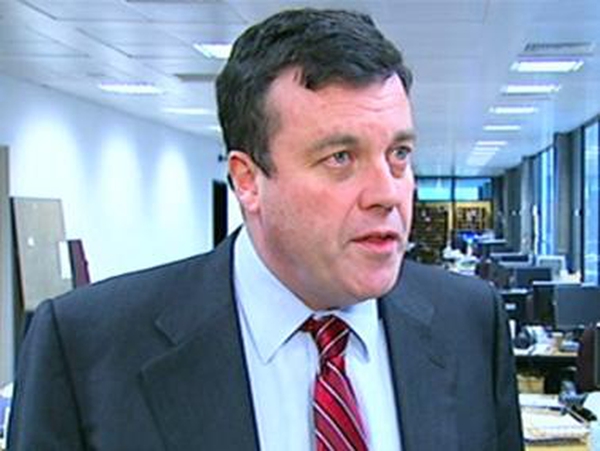