Minister for Finance Brian Lenihan has told the Dáil that he expects the economy to contract by significantly more than had been forecast at the time of the budget.

He said the overall contraction would be somewhere in the region of 3% to 4%.

The Minister said we were living in a time of unprecedented economic difficulties and that the changed circumstances that had occurred in a short period of time had to be addressed.

He also said the Taoiseach had made clear that he was preparing a programme for economic stabilisation and renewal.

That programme would be submitted to the social partners, so that we can all pull together, he said. 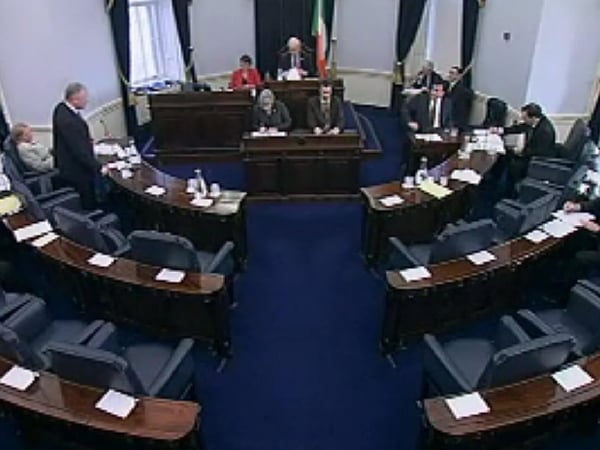