The Broadcasting Commission of Ireland has signed a contract with City Channel Easter Europe for a new digital TV channel targeting Eastern European viewers in the Dublin area.

City 7, which is to be available on the UPC digital platform starting in the New Year, plans to offer niche programming as a major part of its output.

The station is to transmit programmes in areas such as health, music, motoring and lifestyle.

The service will come as part of the basic package offered by UPC.

Speaking at the contract signing, Michael O’Keeffe, CEO of the BCI, said he wished the station every success as it prepared to go on air.

'The new City 7 service will be unique in providing programmes of particular interest to eastern European viewers resident in the Dublin area,' Mr O'Keeffe said. 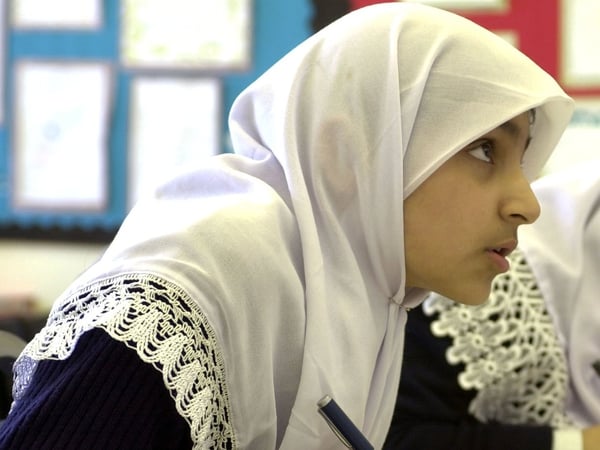