Mr Rupel, who held the post in several governments after independence in 1991, attracted criticism when he swapped parties to allow him to retain the post from 2004 to 2008, a period that covered Slovenia's presidency of the European Union.

Now, despite being a member of the defeated centre-right Slovenian Democratic Party, his fourth party since 1991, he has been made special foreign policy adviser by the new ruling party, the centre-left Social Democrats.

A day after the announcement, his critics set up the 'Together Against Dimitrij Rupel' group on the social networking website Facebook.

'We want to organise a larger action that will remove Dimitrij Rupel from his current position... It is our opinion that the time for his retirement has come,' the appeal on the website said.

New prime minister Borut Pahor made Mr Rupel his adviser after President Danilo Turk refused to approve him as ambassador to neighbouring Austria, saying he did not trust him. 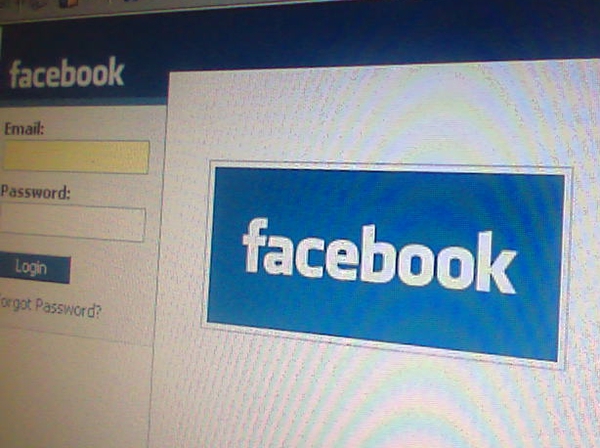