Facebook users are being warned that they are putting themselves at serious risk of identity theft.

Posting just a handful of personal details on the website can give fraudsters all the information they need.

Armed with information found on your Facebook page, they can open bank accounts and credit cards in your name.

The BBC consumer show Watchdog conducted an experiment by setting up a fictional identity on Facebook called 'Amba Friend', accompanied by a cartoon picture of an attractive girl in her 20s.

The team then contacted 100 people at random inviting them to be her friend.

Despite knowing nothing about the person, 35 of those contacted replied immediately - giving 'Amba' and the Watchdog team access to any personal details they shared on the site.

Facebook and other social networking sites like MySpace and Bebo, are expected to have 230m members worldwide by the end of the year, according to Watchdog.

It is possible to protect your privacy by adjusting your settings, but many users do not do this. 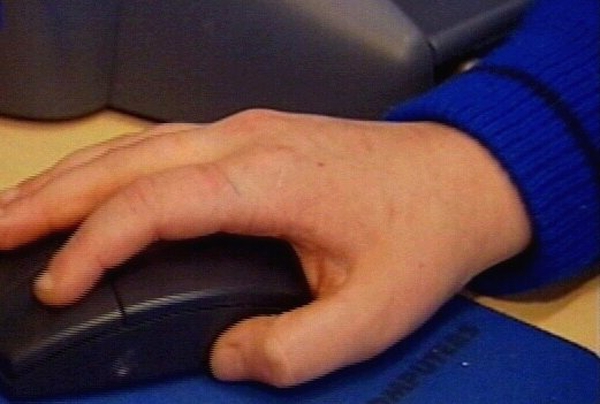