British Chancellor of the Exchequer Alistair Darling has announced a temporary reduction in the rate of VAT in the UK from 17.5% to 15%.

Delivering his pre-Budget report in the House of Commons, Mr Darling said the reduction would come into effect on 1 December.

It coincides with the introduction of a 0.5% increase in VAT in Ireland. The Government announced in October's Budget that the rate would go up from 21% to 21.5%.

In the House of Commons today, Mr Darling said he was reducing VAT as part of a wider package of measures designed to provide an economic stimulus to help British business survive the recession.

The British government is also introducing a tax exemption on foreign dividends to stem the flow of companies moving their headquarters to other countries, including Ireland.

In the past year several high profile companies have announced they are moving their headquarters from Britain to Ireland, causing potentially huge losses of revenue to the British exchequer.

Those companies have included Shire Pharmaceuticals and United Business Media. 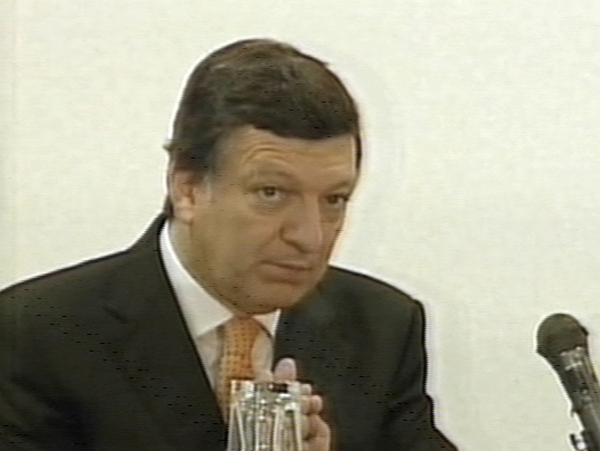 Govt may have to charge banks - EC