A man who was being questioned in connection with gang-related shooting of a man in north Dublin has been released.

A file will be sent to the Director of Public Prosecutions.

A second man has been released from questioning but remains in custody due to a separate outstanding warrant.

The 41-year-old was shot twice in an attack outside a bookmakers on Cardiffsbridge Road in Finglas early yesterday afternoon.

The man was initially shot as he sat in a car and was shot again as he made his way to the garden of a house.

He is in a critical but stable condition in hospital.

The two men in custody are both aged 20. 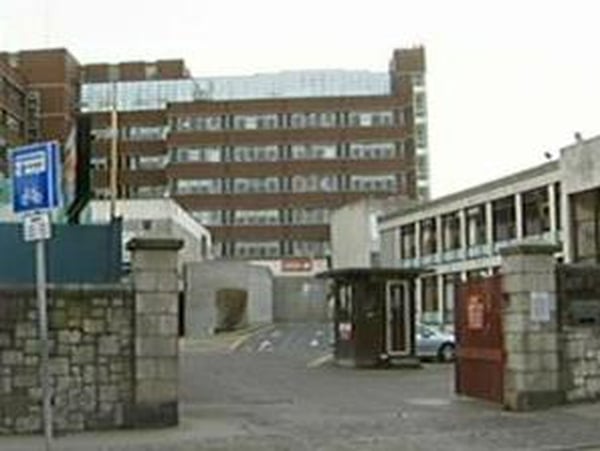