The Taoiseach, the Justice Minister and the Garda Commissioner are to meet tomorrow over the murder of Shane Geoghegan.

A Government spokesman said the Taoiseach had asked the Justice Minister to bring one of his regular meetings with the Garda Commissioner forward following the shooting.

Gardaí earlier appealed for information in connection with the murder in Limerick over the weekend.

It is believed the killing of 28-year-old Shane Geoghegan in Dooradoyle was a case of mistaken identity.

In particular, gardaí are looking for details of the movements of a dark coloured Renault Espace car which was found burned out in the Rosbrien area of Limerick.

Mr Geoghegan was a prominent player with Garryowen Rugby Club, where he captained their third team.

Gardaí responded to a 999 call after local people heard a number of shots in the Kilteragh housing estate shortly after 1.30am yesterday.

Following a search of the estate, they discovered the body of a man at the rear of a house in the Clonmore area.

A wide area around the scene where the body was found was sealed off and a technical team as well as the State Pathologist Dr Marie Cassidy were called in to assist with the investigation.

Gardaí have established that the victim had visited friends in the estate to watch the Ireland-Canada rugby match and was on his way home when he was shot. 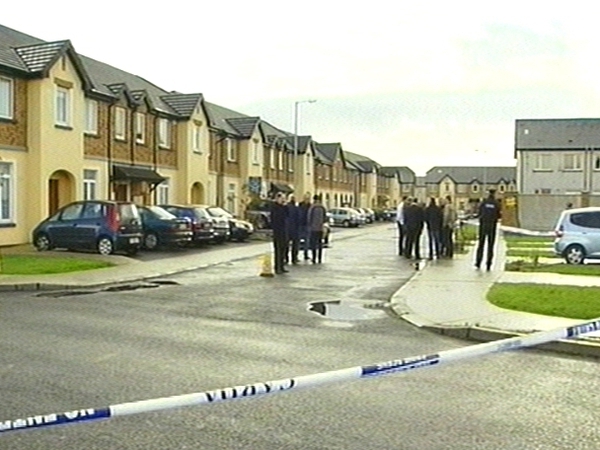