The trial of a Fianna Fáil TD, his son and four others on assault and public order offences begins this afternoon in Clonmel Circuit Court.

Deputy Mattie McGrath, his son Edmond and the four other accused pleaded not guilty to the charges of assault causing harm and violent disorder at Newcastle, Co Tipperary on 14 August 2006.

In court today, it was alleged that on that date five local youths were set upon by the six accused in the village of Newcastle outside Clonmel.

A jury of seven men and five women have been sworn in and the trial is expected to last at least a week. 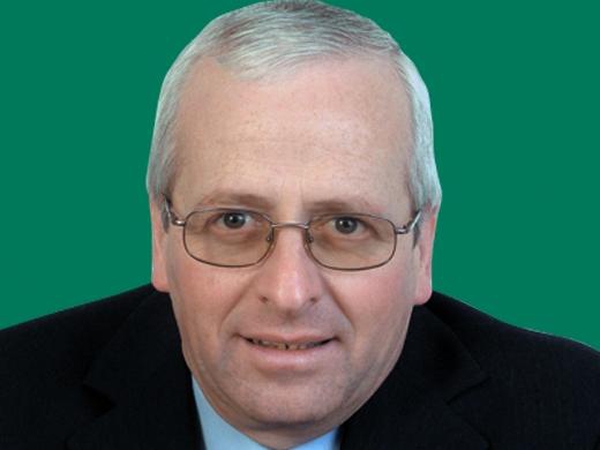