Fianna Fáil TD Christy O’Sullivan has been banned from driving for a year after pleading guilty to a charge of drink driving.

The TD for Cork South West was also fined €300 at Clonakilty District Court.

He was returning from a race meeting on the June Bank Holiday weekend when he was arrested in Clonakilty at a mandatory alcohol checkpoint being operated by the Garda Traffic Corps.

Judge James McNulty heard that an analysis of a blood sample which Mr O'Sullivan gave showed a concentration of 88mg of alcohol per 100ml of blood.

Judge McNulty said he accepted that this was marginally over the drink driving limit which is 80mg of alcohol per 100ml of blood.

Mr O'Sullivan apologised for the incident and his solicitor said he was extremely upset and contrite. 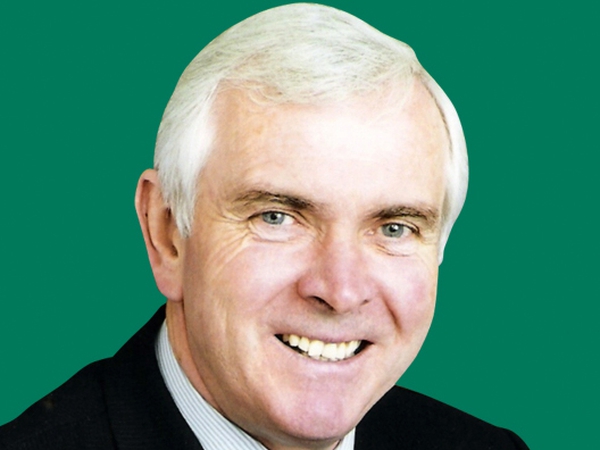