Sharon Collins, who was convicted of conspiring to murder her partner and his two sons, has been sentenced to six years in prison by the Central Criminal Court.

The seven-week trial earlier this year heard that Ms Collins of Kildysart Road, Ennis, used the internet to hire a hitman to kill PJ Howard and his two sons Niall and Robert.

In court today PJ Howard asked the judge not to send Sharon Collins to jail.

In a victim impact statement, PJ Howard said he would have no hesitation in living with Sharon Collins again and urged the court not to impose a custodial sentence.

He told the court he would never give up on her.

He described Collins as an honest person and said he was never in fear of her before or after the events of September 2006.

Mr Howard claimed he was never asked to give a victim impact statement and therefore only delivered his statement to the court today after engaging his own solicitor.

Gardaí denied that he was not invited to give a victim impact statement.

In their victim impact statement, Robert and Niall Howard said the case had caused significant changes in their lives.

They said knowing that they were made the subjects of a contract to kill had affected them socially and emotionally.

The prosecution said Sharon Collins was motivated by money and was trying to inherit Mr Howard's €60m fortune which was set to go to his sons.

The trial heard how Collins searched then paid a €15,000 deposit to have her partner and his sons murdered.

Essam Eid, an Egyptian poker dealer, was convicted of extortion after he tried to get Robert Howard to buy out the murder contract for €100,000.

The garda surveillance operation began when Eid tried to get Mr Howard to buy out the contract.

The jury found Mr Eid guilty of demanding money with menaces from Robert Howard and of handling stolen goods.

During the trial, Collins told the court she was not 'lyingeyes98' - the name of the email account used to hire a hitman.

Collins and Eid sat silently as the evidence of the case was recapped this afternoon. 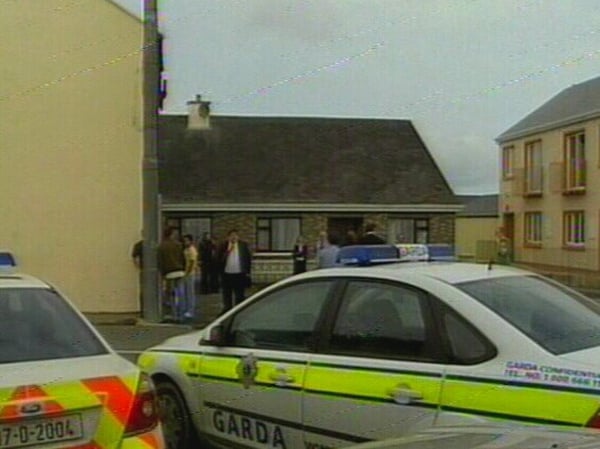 Two charged with plot to kill men in Clare