The Competition Authority has said any negotiations between the Government and the Irish Medical Organisation on fees for GPs under the medical card scheme would raise concerns with regard to the Competition Act.

A spokesperson for the authority described the issue to RTÉ News as potentially 'dangerous territory'.

The Government opened communication today with the IMO to explore options on the over 70s medical card crisis.

Last year the IMO agreed a settlement with the authority, arising from a High Court action with regard to alleged price fixing.

The union agreed not to enter into negotiations or give directions to its members which could facilitate co-ordinated behaviour with regard to fees for services.

Taoiseach Brian Cowen has said that any solution to the medical card controversy would have to involve a means test and spending cuts as outlined in the Budget.

He indicated the Government would focus on the scheme’s fee structure and income eligibility. 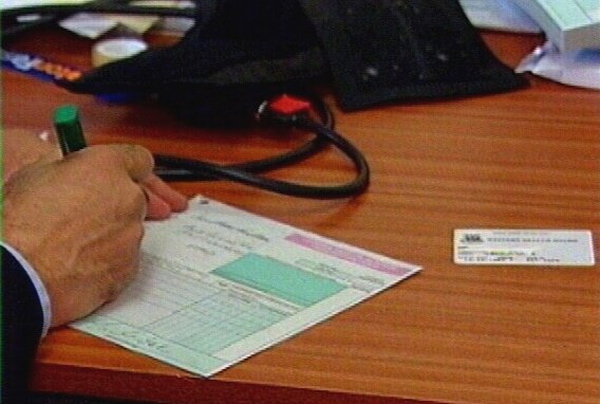