The ESRI has revised its economic forecast downwards, predicting that the recession will extend at least until the end of 2009.

The latest quarterly commentary from the ESRI forecasts Gross Domestic Product will contract by 1.3% this year and shrink further by 0.7% in 2009.

The ESRI says that uncertainty surrounds the forecast and warns that 'further downward revisions may be applied'.

The continuing recession is largely the result of the housing downturn and also points to falling consumption, the report says.

This is expected to be followed by a downturn in commercial building next year along with a fall in Government consumption of goods and services.

The report warns that 'weak international conditions leave little scope for external demand' to pick up the slack.

The ESRI says that severe cuts in spending and tax increases are needed to stabilise a deficit which it predicts will reach 5.5% this year.

It cautions that the cuts will themselves contribute to the economic downturn. 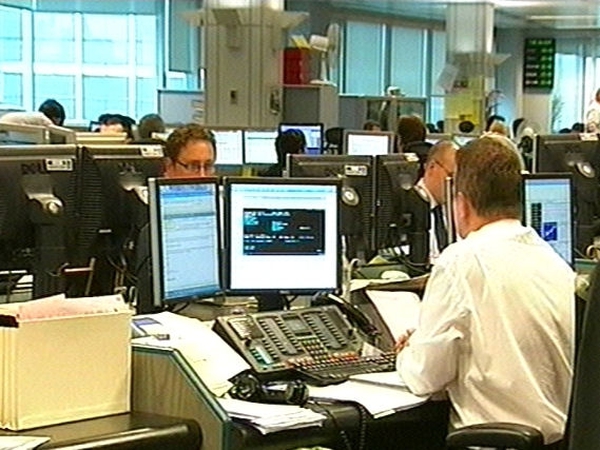