The Government risks inflicting long-term damage on the economy unless urgent action is taken to tackle climate change.

The stark warning is contained in a new report from the policy think-tank, the Institute of International and European Affairs.

The report argues Ireland's greenhouse gas emissions need to be drastically reduced by what are termed radical measures, such as a carbon tax on fuels.

The need for action stemmed in particular from extremely challenging EU targets which, when adopted, will require the country to cut emissions by up to 30% by the year 2020.

The IIEA has underlined that concern stating Ireland's economy faces long-term damage if its polluting policies are not urgently reversed.

The 170-page document is the result of widespread consultation, involving contributions from 60 experts from organisations such as IBEC, SIPTU, Friends of the Earth and Bank of Ireland.

It concludes that to just comply with the EU targets, the Government will have to introduce radical and possibly unpopular policies to cut emissions, but these will set the economy on the right long-term trajectory. 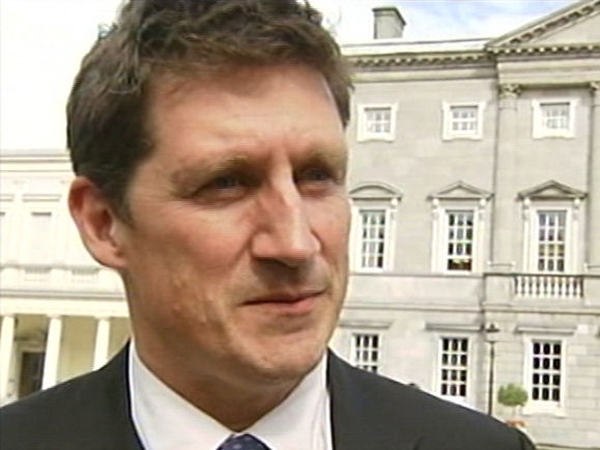