He was commenting after projections from the Economic and Social Research Institute which suggest that Ireland's greenhouse gas emissions will have increased by nearly 5% in 2007.

Professor Richard Tol of the ESRI said heavy carbon taxes are going to have to be introduced in the medium term.

Mr Ryan said his reaction was 'not to dispute the underlying fundamental analysis', but he said the true figures will only be known later this year.

He described the projected figures as a real difficulty and a real challenge, but one that the Government is determined to meet by creating jobs in the new eco-tech sector.

However, opposition parties are likely to point out that while the Government promised to reduce emissions by 3% each year, they are projected to go up by 5% - an eight-point gap. 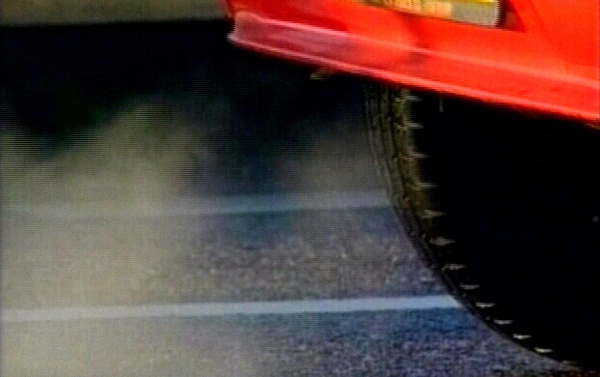