Spanish authorities have asked Interpol to help find one of the most notorious members of the Basque separatist group ETA, who may now be in Dublin after his recent release from jail.

De Juana Chaos was freed from a Spanish prison on 2 August after 21 years served for the murders of 25 people in a string of 11 attacks.

Hours after his release, a letter attributed to him was read out at a gathering of his supporters in Spain's northern Basque Country.

The letter paid homage to 'Txomin', the head of ETA in the 1980s, when De Juana Chaos himself was an active member.

The Association for the Victims of Terrorism filed a complaint in which it said the gathering and the letter constitute 'an apology for terrorism.'

Since his release, de Juana Chaos has filed a request with Spain's consulate in Dublin to renew his identity documents, in which he listed an address in Dublin, judicial sources said.

ETA is blamed for the deaths of 824 people in its campaign of bombings and shootings to carve a Basque homeland out of parts of northern Spain and southwestern France.

The most deadly of the attacks for which de Juana Chaos was convicted was a car bombing in Madrid in 1986 which killed 12 members of the Civil Guard police force. 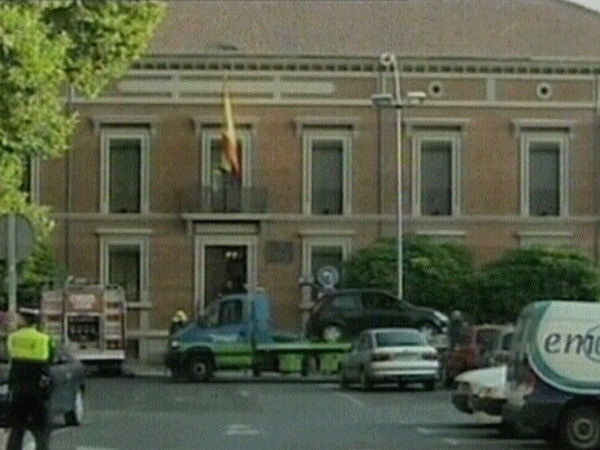