Fugitive solicitor Michael Lynn is due to give evidence by video link in a High Court civil case next month.

Mr Lynn agreed to testify in the case being taken by one of his former clients, Brian Cunningham, against First Active over the collapse of his construction business.

However, he refused to return to Ireland to give evidence because of an outstanding High Court arrest warrant in separate proceedings.

Today, the court was told that Mr Lynn would give his evidence by video link from London on Friday 10 October and the following Monday and Tuesday if necessary.

First Active consented to the arrangement. 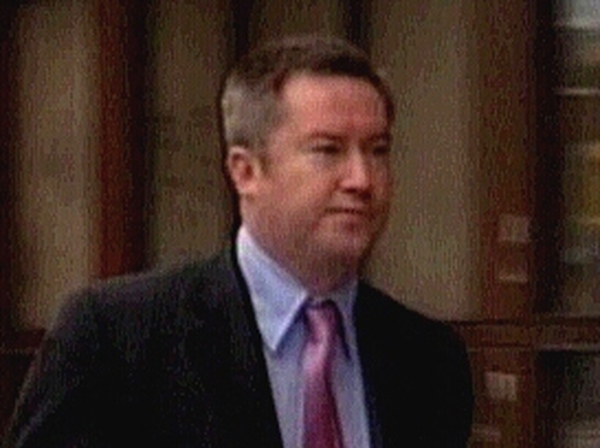 Lynn to be struck off solicitors' roll News