British Prime Minister Gordon Brown has announced a review of intelligence material from the Omagh bombing.

It comes after claims in a recent BBC Panorama documentary that the bombers' phones were being tapped.

The review will be carried out by Intelligence Services Commissioner Sir Peter Gibson.

He will examine all intercept material from the security and intelligence services and how it was shared.

The documentary claimed Britain's Government Communications Headquarters was recording the bombers' calls before the 1998 atrocity, which killed 29 people including a woman expecting twins.

The Cabinet Office in London said the review should be completed within three months.

A spokesman said Mr Brown had invited the commissioner to review the intercepted intelligence material available to the security and intelligence agencies in relation to the Omagh bombing and how it was shared.

Michael Gallagher of the Omagh support group, who lost his son Aiden in the attack, said he had only just learned about the details through the media.

He believed it was also unfortunate that the British government had not spoken to the families beforehand about the announcement. 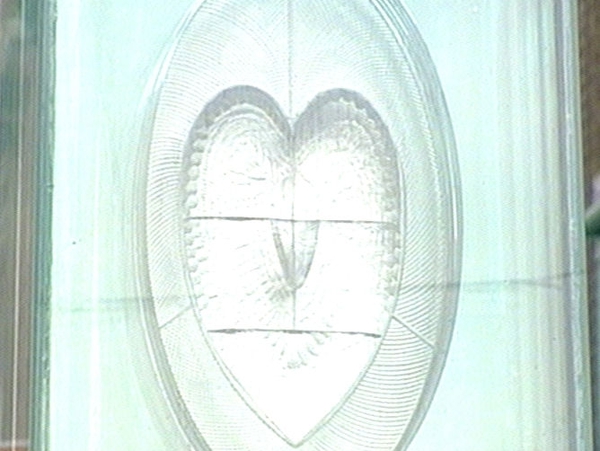