The Progressive Democrats face a one month countdown to possible extinction, following last night's decision to call a special conference to decide whether or not to wind up the party.

Party leader Senator Ciaran Cannon said it was the unanimous view of its two TDs and two senators that the party was no longer politically viable.

The final decision on the party's fate will belong to its 4,000 members. They will have an opportunity next month to make their feelings known.

There were some strong feelings expressed last night in Newbridge, Co Kildare, when the four-member parliamentary party spelt out a blunt message to the national executive and councillors.

Mr Cannon said they believed the PDs were no longer politically viable, and should be wound up.

He said speculation about Deputy Noel Grealish joining Fianna Fáil was only the symptom of a greater malaise in the party.

He said if the party limps on, elected members would be picked off the edge off the herd like wounded animals.

Letters will go out to party members shortly inviting them to next month's conference. 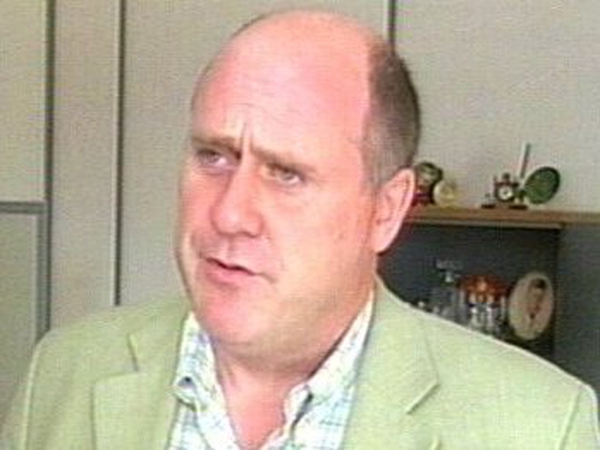