Talks on a new national wage agreement have been adjourned until 2pm tomorrow.

The Taoiseach Brian Cowen, said there had been serious engagement taking place but it was too early to say whether a deal would be reached.

Asked whether certainty had been brought to any of the issues he responded that discussion was ongoing but that there would be no agreement until everything was dealt with.

Earlier today, the General Secretary of the Irish Congress of Trade Unions, David Begg, said he was less confident that a new national pay deal could be agreed.

Mr Begg claimed that employers had been unhelpful in portraying the trade union movement as a problem for competitiveness in the economy.

He said highly negative comments seemed to fly in the face of everything the social partners were about.

IBEC's Brendan McGinty said it was only fair to recognise that there was a substantial gap between the parties involved in this weekend's talks.

Speaking on RTÉ Radio's Saturday View, he said there had been a lot of work done in understanding the changed economic context.

Mr McGinty said IBEC hoped that if there is a sufficient level of acceptance of a changed economic context that might create a platform whereby agreement could be reached.

IMPACT's Shay Coady said the union believed a deal was possible this weekend.

He said the country needed an agreement, and there was a requirement on all of the parties, Congress, the Government and IBEC to do whatever they can to try and craft an agreement.

The Taoiseach, Brian Cowen, has set a deadline of this weekend to try to reach a deal.

Increases agreed in a national wage deal apply to over 600,000 union members and set an unofficial pay benchmark for many more.

Employers and unions are also at odds on collective bargaining rights for unions, pensions, public service modernisation and agency workers.

As yet it is unclear whether the Government will come up with any commitments that could bridge the gap between the two sides.

Government sources say it is now up to employers and unions to engage and get a resolution and to gauge that against the consequences of failing to do a deal. 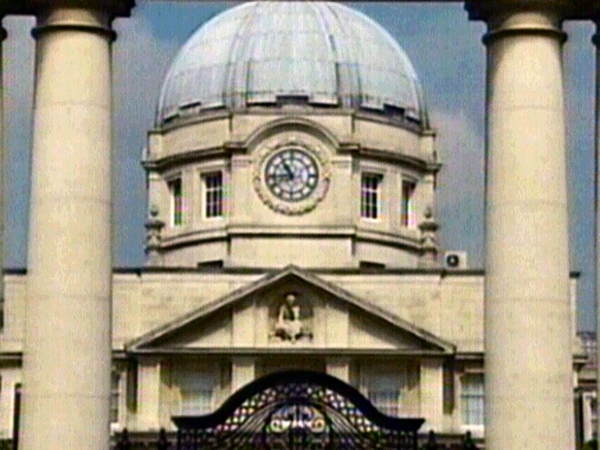 Negotiations next week on pay deal