Employers' groups and trade unions have agreed to engage in a week of intensive negotiations from Monday in a bid to secure a National Wage Agreement.

The decision came after two hours of meetings with Taoiseach Brian Cowen at Government Buildings.

Earlier, the employers' group IBEC warned that there is no room for further public sector pay rises in the coming year.

Speaking on Morning Ireland, IBEC Director General Turlough O'Sullivan proposed a pay pause for a minimum of one year in the public sector and six months in the private sector.

Unions are still insisting that any pay deal must include adequate pay rises, especially to protect the low paid.

The pay talks collapsed last month amid the economic downturn. Now things are even worse - with a record 74,000 increase in unemployment, and a €5bn hole opening up in the public finances.

A new pay deal would send a signal of at least an element of stability in an economy which some observers fear is in freefall.

However, employers say they cannot afford a general rise above low single digits.

They warn that in the public service, where a 1% increase would cost the taxpayer €180m annually, there is no scope for any pay rises at all in the coming year.

They are also resisting union demands for flat rate increases to give extra benefit to the low paid.

That puts pressure on the Government to come up with a way to ease the burden on workers without hitting competitiveness for employers.

Separately, a new survey of earnings shows that average hourly pay in the private sector was two-thirds that in the public sector in 2006.

The National Employment Survey was carried out by the Central Statistics Office based on figures provided by employers and a sample of workers.

It shows that employees earned an average of €19.16 an hour at the time.

In the public sector, average hourly pay was over €25 compared with just over €17 in the private sector. 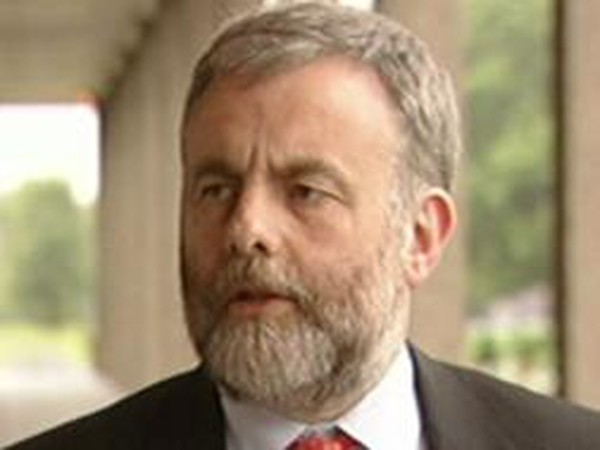