Ireland is spending proportionately less on education that it did 10 years ago, according to the latest figures from the OECD.

A report from the organisation out today also shows that just two countries, Greece and the Slovak Republic, spend a smaller proportion of their GDP on education than Ireland does.

While spending on education here has increased in recent years, when it is taken as a proportion of GDP it has actually fallen.

The Teacher's Union of Ireland has said the report is an extremely disappointing reflection of the country.

It says serious questions need to be asked as to why the situation was allowed to deteriorate in recent years.

The Association of Secondary Teachers has said the underfunding revealed in the report cannot continue. 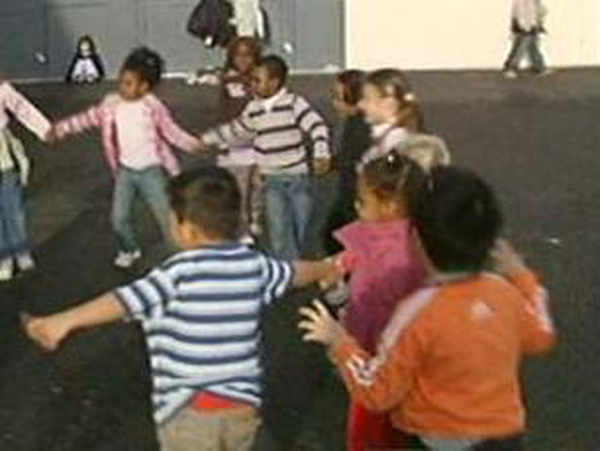