The INTO has described calls by Fine Gael for immigrants to be separated from other students until they can speak English as ‘discriminatory, inequitable and deeply flawed’.

The largest teachers' union in the country also said such a move could be legally challenged.

INTO General Secretary John Carr said the measure would segregate children and deprive them of interaction with other students, which he said was one of the best ways to learn a language.

The ASTI said it supports the idea of separate classes - in the first few weeks of school - that would concentrate on English language skills.

It said so called ‘immersion classes’ are best practice when it comes to the integration of students.

In a statement, the ASTI said a report today stating that the union supported segregation was misleading and does not reflect the reality.

It said that second-level teachers have been welcoming students from diverse backgrounds into schools for many years.

No basis for segregation, says dept

The union said it has proposed that schools be given extra English language teaching support to encourage the speedy integration of non-English speaking students into mainstream subject classes.

The Department of Education says there is no educational basis for segregation of immigrant children from mainstream classes, except for short periods for language support.

A spokesperson for the department said it is awaiting the outcome of three reports before deciding if any further reform in the provision of English as an additional language is necessary.

In a report in today’s Irish Independent, Fine Gael Education Spokesperson Brian Hayes called for the separation of immigrant children with poor language skills from mainstream classes until they had a level of competency in the English language.

A party spokesperson confirmed that Deputy Hayes made the statement but said he was on holidays and unavailable for further comment. 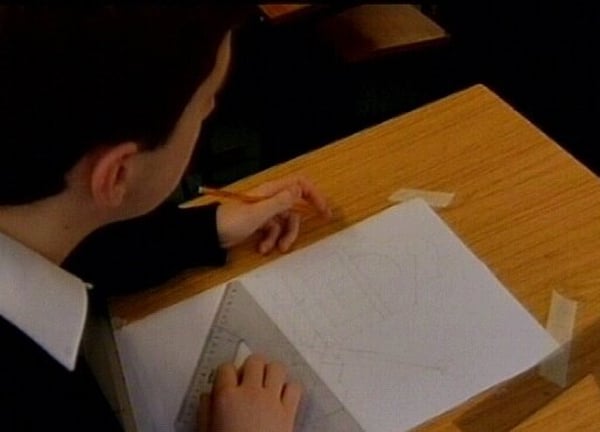