The trial of a man accused of the €32m Northern Bank robbery has begun at Belfast Crown Court.

26-year-old Christopher Ward, who was an employee with the bank in Donegall Square West, denies a charge of robbing the bank in December 2004.

He denies two further charges of falsely imprisoning a bank colleague and his wife.

The prosecution claim that Mr Ward was the inside man who provided the robbers with the key information which enabled them to carry out the massive robbery.

Opening the case, a prosecution lawyer conceded that the evidence against Mr Ward was circumstantial.

However he claimed the facts could be established to properly infer that the highly organised criminals who robbed the bank had a high degree of inside knowledge, and that it had come from the accused.

The non jury trial before a single judge was told that the defendant was in charge of drawing up the staff rotas at the Northern Bank.

The prosecution claims that on the Friday before the robbery Mr Ward made last-minute changes to the roster to put himself on duty the following Monday along with a senior keyholder who was a manager in the cash centre.

The trial was scheduled to open yesterday but was delayed for 24 hours after prosecution and defence lawyers were given time to resolve outstanding issues around items of evidence.

The accused, from Poleglass on the outskirts of west Belfast, has been on bail since being charged in December 2005.

A total of eight weeks have been set aside for the case. 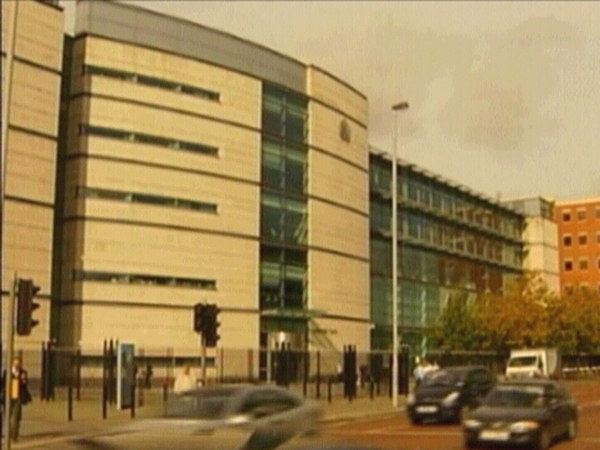