The suspects, who are 20, 23 and 31, were arrested after two cars were stopped on Sarsfield Road in Ballyfermot.

They are being held under Section 30 of the Offences Against the State Act.

A handgun and four rounds of ammunition were seized. 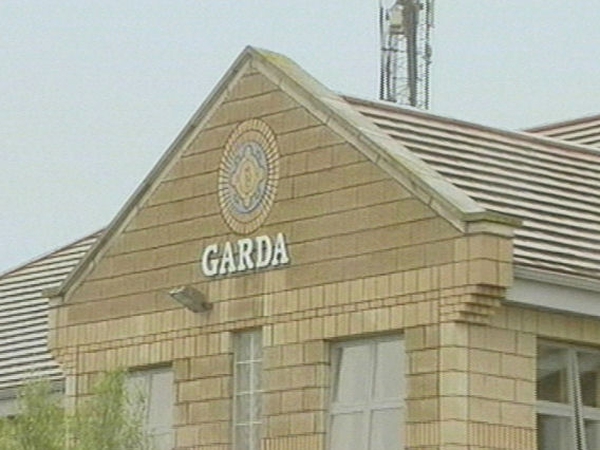